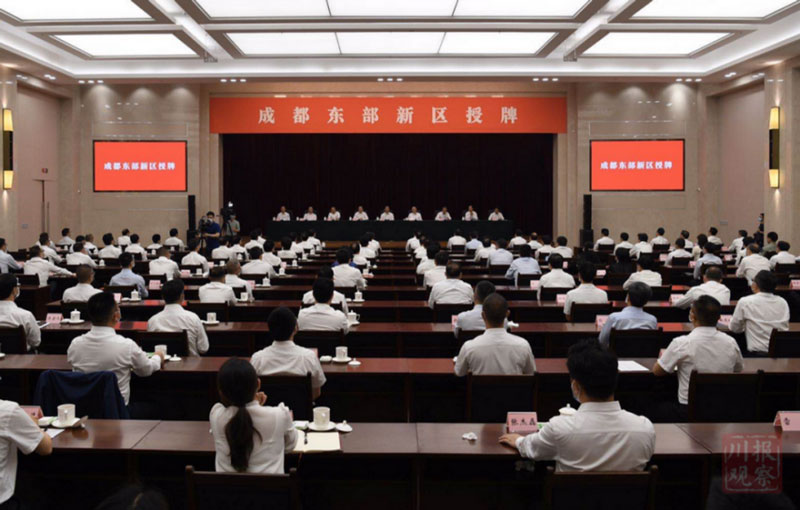 China had proposed to promote the construction of Chengdu Chongqing Economic Circle and form an important growth pole for high-quality development in the West this year. The Chengdu Chongqing Economic Circle has risen to national strategy. The Eastern New Area will play the role of " core leading", becoming a new hub of main modern manufacturing industry and production service industry development belt in east side of Longquan Mountain, a power source, leading the development of other regions. 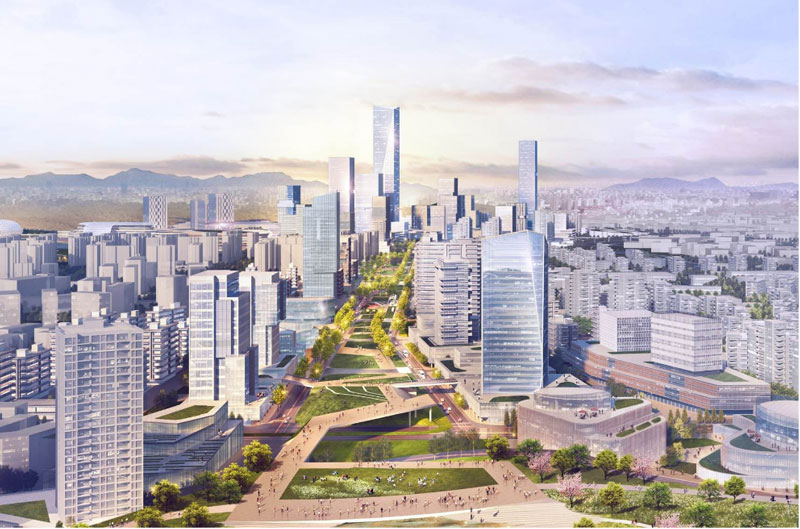 The Eastern New Area is expected to attract more inhabitants. The existing regional household registration in Chengdu is not enough to support the development of the eastern region of Chengdu. A new area will be set up to attract more young people with a series of policies. 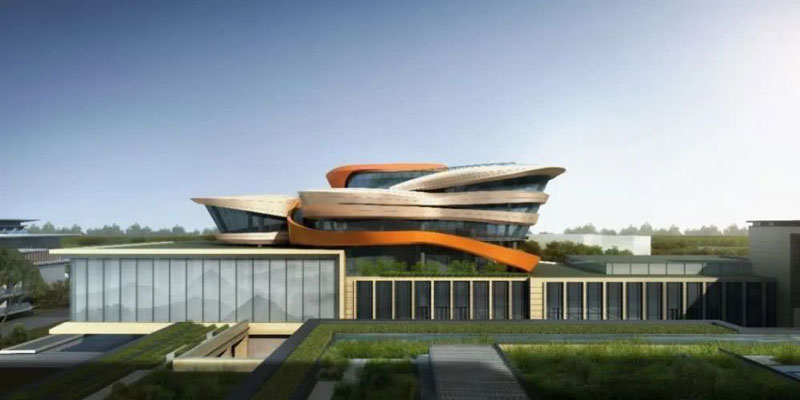 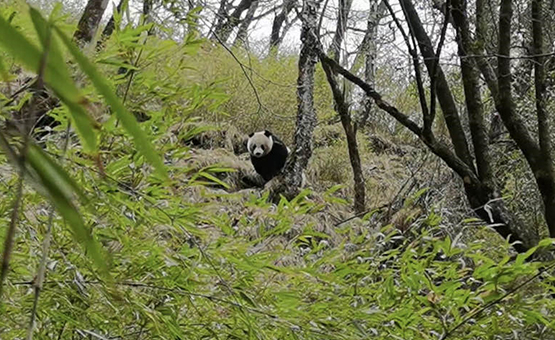 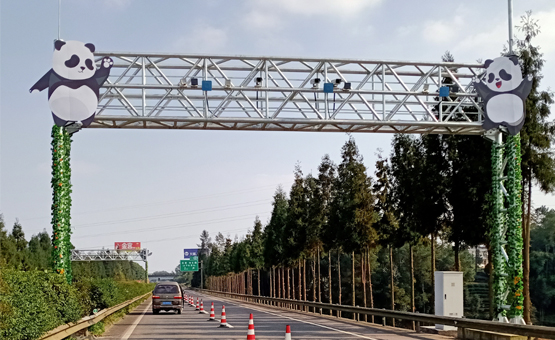 When a panda is on the highway 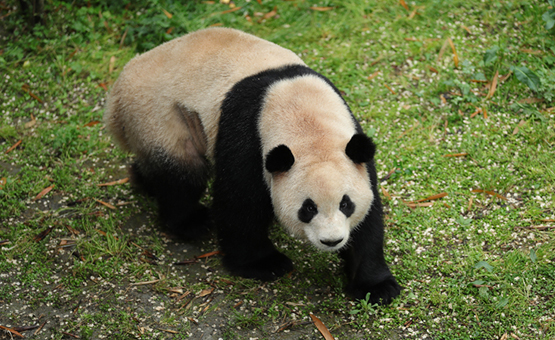 It’s a first in the world! A giant panda recovers from duodenal obstruction after operation

Look for me no more, for I returned to Lushan for fish-farming

We grew up in Luyang Town,Lushan County,Ya’an City,and was nourished by the water from Luochun Moutain 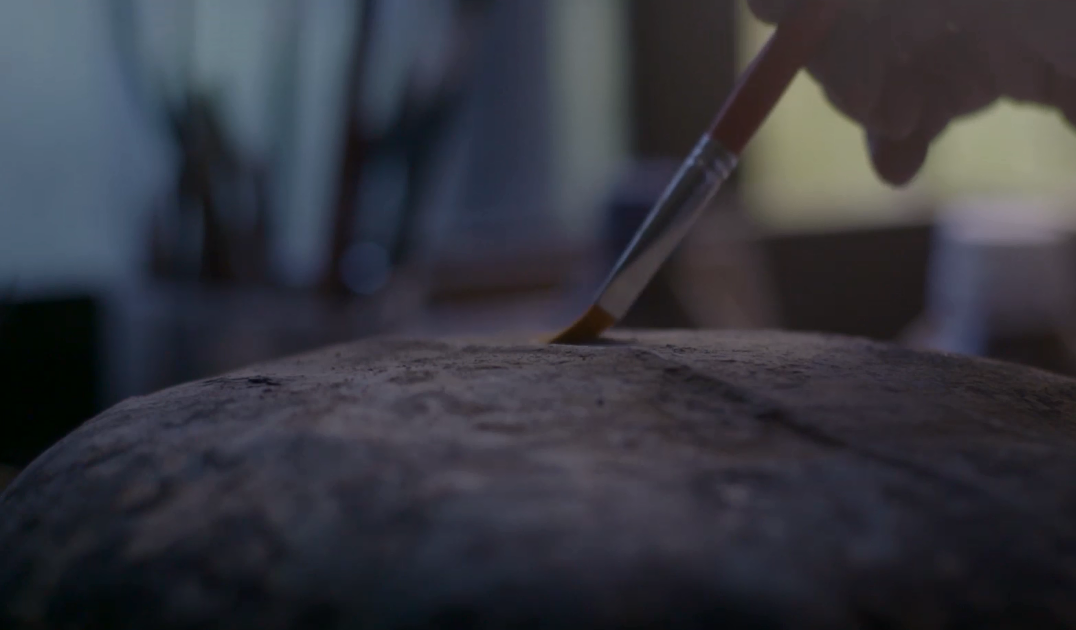 The hands behind Sanxingdui

China’s bronze culture started in the 21st century B C and ended in the 5th century B C In history,this period of time was known as the Bronze Age